With the intention of giving the right information to customers, here are the fundamental rules governing banking and financial activity in the Principality of Monaco with regard to confidentiality and efforts to combat money laundering, organised criminal activities and terrorism.

1. Confidentiality of information collected by banks and asset management companies 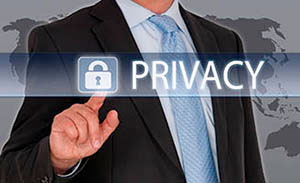 Managers and personnel of banks based in the Principality are subject to the rules of professional secrecy. Failure to comply with this secrecy is punishable under the provisions of Article 308 of the Penal Code.

The professional secrecy applied to banks is designed to protect customers’ interests and create the confidence required for the banking sector to operate effectively.

Professional secrecy covers all information about transactions, particularly pertaining to asset management, made by bank customers and the existence, operation and balance of bank accounts. Asset management firms are subject to the same rules with regard to their customers.

As in all countries with an organized financial system, professional secrecy does not however apply to information requested by the Monegasque banking industry’s supervisory authorities, who themselves are bound by secrecy rules, or by local legal authorities involved in a criminal investigation.

The only other exception to professional secrecy relates to persons with France as their fiscal domicile in accordance with the 1963 tax treaty between France and Monaco.

Since 1993, the Commission de Contrôle des Informations Nominatives (CCIN) has been the Monegasque authority for the protection of personal data. This is an independent administrative authority established by Law no. 1.165 of 23 December 1993 as amended. It has its own powers to recommend, decide, propose regulations and issue warnings or formal notices. It acts "on behalf of the State" and is assigned certain powers devolved to the administration.

The CCIN's mission is to ensure compliance with people's fundamental freedoms and rights in a particular field : the use of their personal information.

It makes sure that IT operations using such data do not affect the privacy of individuals, their freedom to come and go, their freedom of conscience, etc.

2. The fight against money laundering 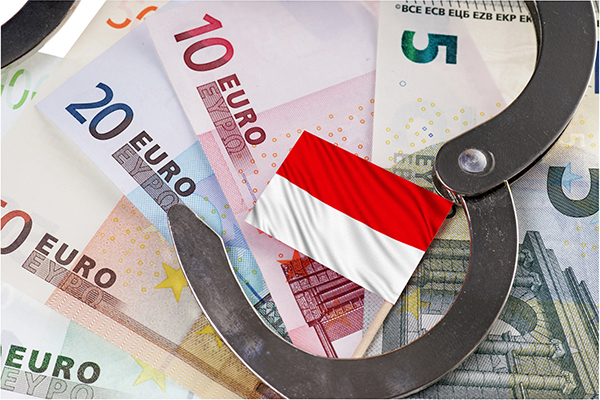 The Principality of Monaco has long had an active policy of combating the activities of organised crime, money laundering and terrorist financing.

In this respect, the texts (laws, Sovereign orders and Ministerial decrees) are regularly tightened and, at various times, have been favourably assessed by the relevant international organisations :

One of the main directives given by H.S.H. the Sovereign Prince when he came to the throne was that Monaco should be at the leading edge of the drive to combat money laundering and terrorist financing.