Financial activities are highly regulated in Monaco. In addition to several laws that define their scope and regulations, there are several bodies that manage its effective operation.
These are the SICCFIN, CCAF, AMAF and AMCO.

Combating money laundering, terrorist financing and corruption (AML/CFT-C), falls under the remit of the Service d’Information et de Contrôle sur les Circuits Financiers (SICCFIN). This financial investigation unit is responsible for receiving and processing the suspicious transaction reports sent to it by professionals subject to this legal provision.

The role of the Commission de Contrôle des Activités Financières is to authorise activities related to these sectors. It is based on a legal and regulatory framework that underwent a comprehensive review in 2007 to promote its development while protecting investors.

Its principal activities are asset management on behalf of third parties, the management of Monegasque or foreign funds, management consultancy and the receipt and transmission of orders.

Founded by Sovereign Order more than fifty years ago, the Association's mission is to :
• act as the professional body for authorised institutions conducting banking or financial activities in the Principality,
• represent Monaco's banking industry, particularly in dealings with public authorities,
• take any action and act as a driving force to promote the development of the Monaco's banking sector.

With nearly one hundred members, including banks, financial and asset and mutual fund management companies, the AMAF not only brings together all the institutions in the sector, but also maintains an ongoing dialogue with social partners as well as the major economic players in the Principality. It is also the main point of contact for the Monegasque authorities for all matters relating to the profession.

Since 2nd May 2014, the AMAF, through the Commission de Certification Professionnelle, has been responsible for issuing documentation proving the skills of employees in Monegasque financial institutions.

AMCO was founded in 2000 under the auspices of the Monaco Bankers Association, now the AMAF (Association Monégasque des Activités Financières) and the SICCFIN (Service d’Information et de Contrôle sur les Circuits Financiers). The President of AMAF and the Director of SICCFIN are honorary members of the association.

The role of compliance officer, which originated in the Anglo-Saxon financial world, quickly became established in the 1980s when the first laws against money laundering were passed in the USA and Europe.

Our real-estate selection in Monte-Carlo www.montecarlo-realestate.com 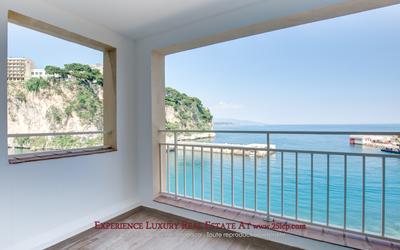 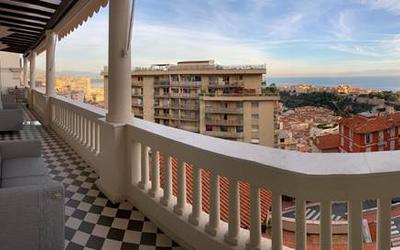 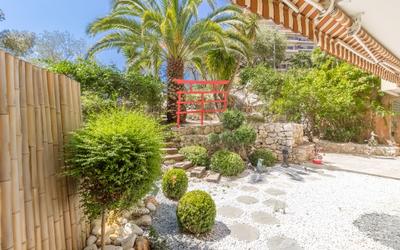 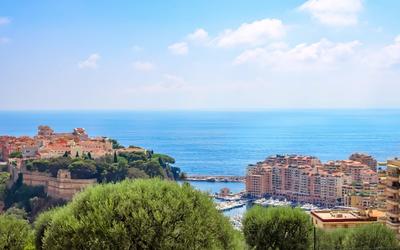